Your browser is unsupported

We recommend using the latest version of IE11, Edge, Chrome, Firefox or Safari.

Though often regarded as the “Earthmoving Capital of the World” thanks to the presence of large Original Equipment Manufacturers (OEM) like Caterpillar and Komatsu, the Greater Peoria Region in Central Illinois is also home to the 182nd Airlift Wing of the Illinois National Guard, which maintains and operates eight C-130 Hercules aircraft capable of transporting large amounts of personnel and equipment over long distances.

In Peoria, the focus is on Air Mobility, a mission that delivers global air transportation of equipment and supplies during times of war and for peace-time training exercises. This includes providing safe, comfortable, and reliable transportation of military personnel or dignitaries anywhere in the world. Additional missions include Homeland Defense, Air Support Operations, Tactical Air Control Party (TACP), Combat Communications and Ban.

From 2013 to 2017, the Greater Peoria Region boasted an annual average of: 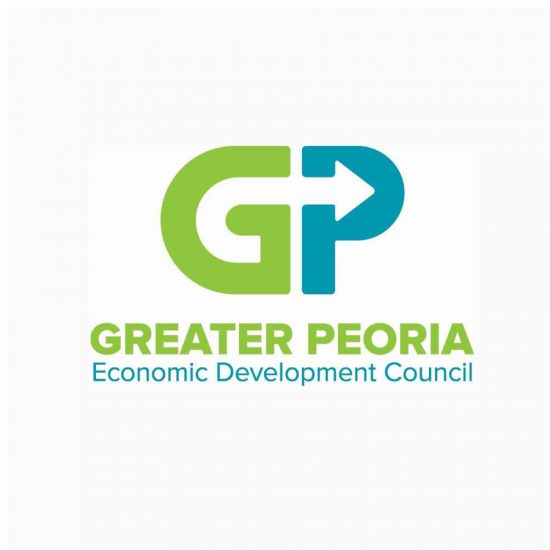