Your browser is unsupported

We recommend using the latest version of IE11, Edge, Chrome, Firefox or Safari.

Rock Island Arsenal (RIA) is an active US Army facility located on a 946-acre island in the Mississippi River. The Rock Island Arsenal supports more than 54,000 active, reserve components, retired military, civilian employees and family members within a 150-mile radius. It impacts over 14,000 jobs, and has a $1 billion impact on the local economy.

From 2013 to 2017, the Quad Cities Region boast an annual average of: Heading link 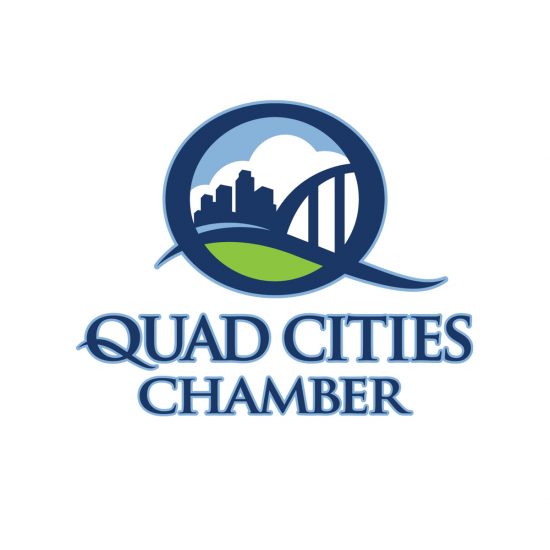 IDN’s lead partner in the region is the Quad Cities Chamber of Commerce (QCC), an organization that, amongst other things, provides area manufacturers with the resources and support needed to connect, collaborate, and learn about the technological and digital changes that will transform the face of their industry.